Monorail and sorting positions extension at blanchisserie hospitaliere Servitex.
Improvements are also possilble within existing laundries. This provides more efficiency during the washing process, as was the case with hospital laundry Servitex. Moreover, they were in possession of sorting bins which they wanted to add to their laundry process.

To create more sorting positions, Servitex chose for sorting bins. An excellent option, and valuable, sorting a large number of categories and high volume. Exactly what a hospital laundry needs. Senso Technics was called in to design the new route. We added the sorting positions within the laundry process and expand the monorail and storage lines. That is one of our  specialities. By adding the sorting bins to the process, they extend with 14 sorting positions. In addition, the existing soil side monorail was made longer to make the logistics of the laundry more efficient. And we doubled the number of storage lines. 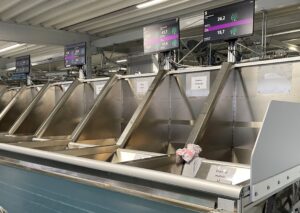 Firstly the laundry starts on a belt conveyor and is sorted via the sorting bins. As well as the sorting conveyor systems, which were already used before the expansion. Are now used for sorted linen, such as workware and new linen. Secondly when the optimal weight is reached, the articles are transported to the correct destination. In other words the storage line is determined via the call-off. From one of the storage lines the laundry is released at the chosen tunnel washers. The empty laundry bag are tilted into an empty bag line and ready for the next wash batch.

Servitex is a hospital laundry, located in the heart of the land of Herve. With this new Servitex site in Welkenraedt the second production unit is in operation. For over 60 years they have specialised in cleaning and rental of high quality textiles. Servitex supplies their services to health care institutions, rest homes, parastatal institutions and holiday parks. 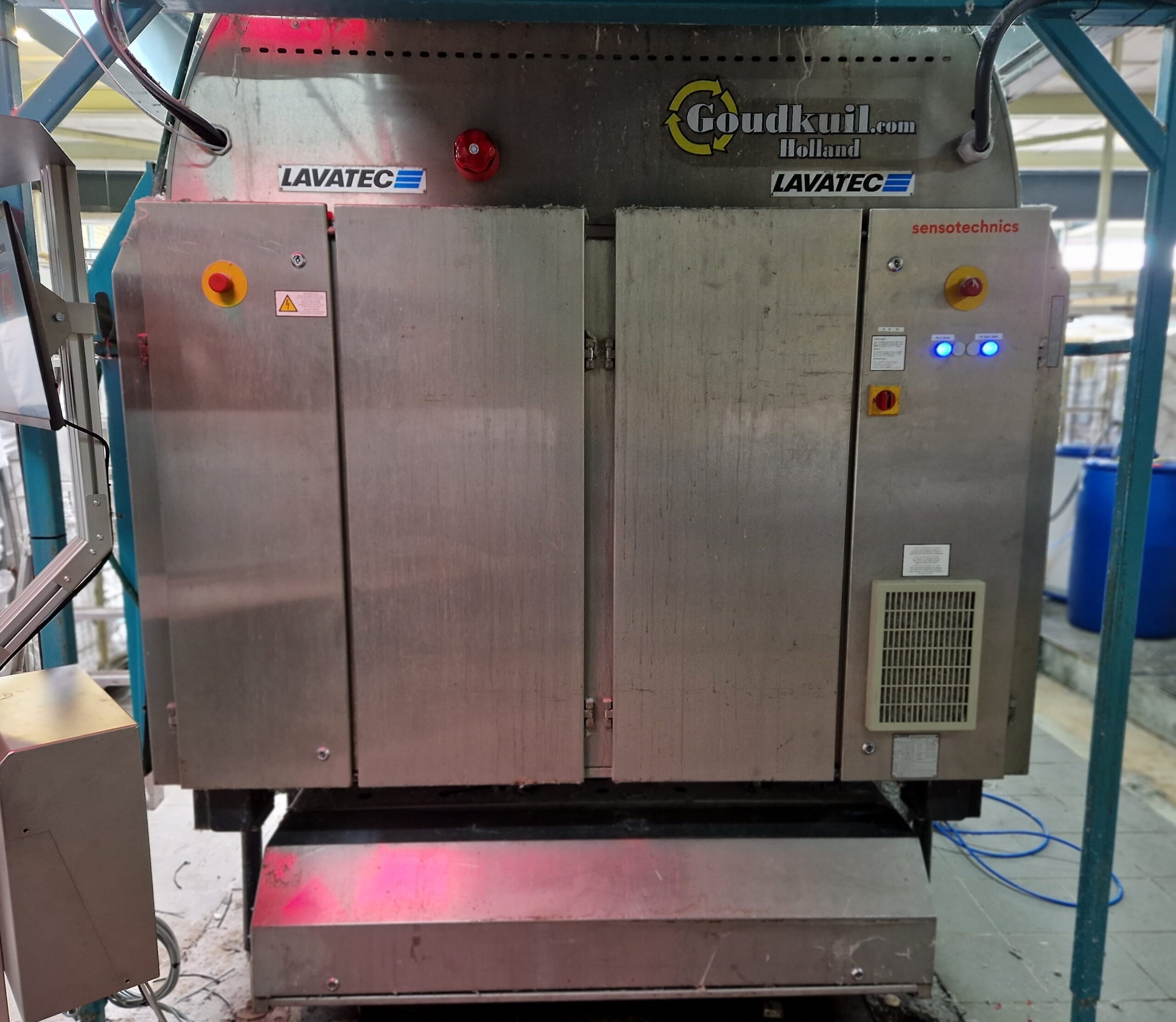 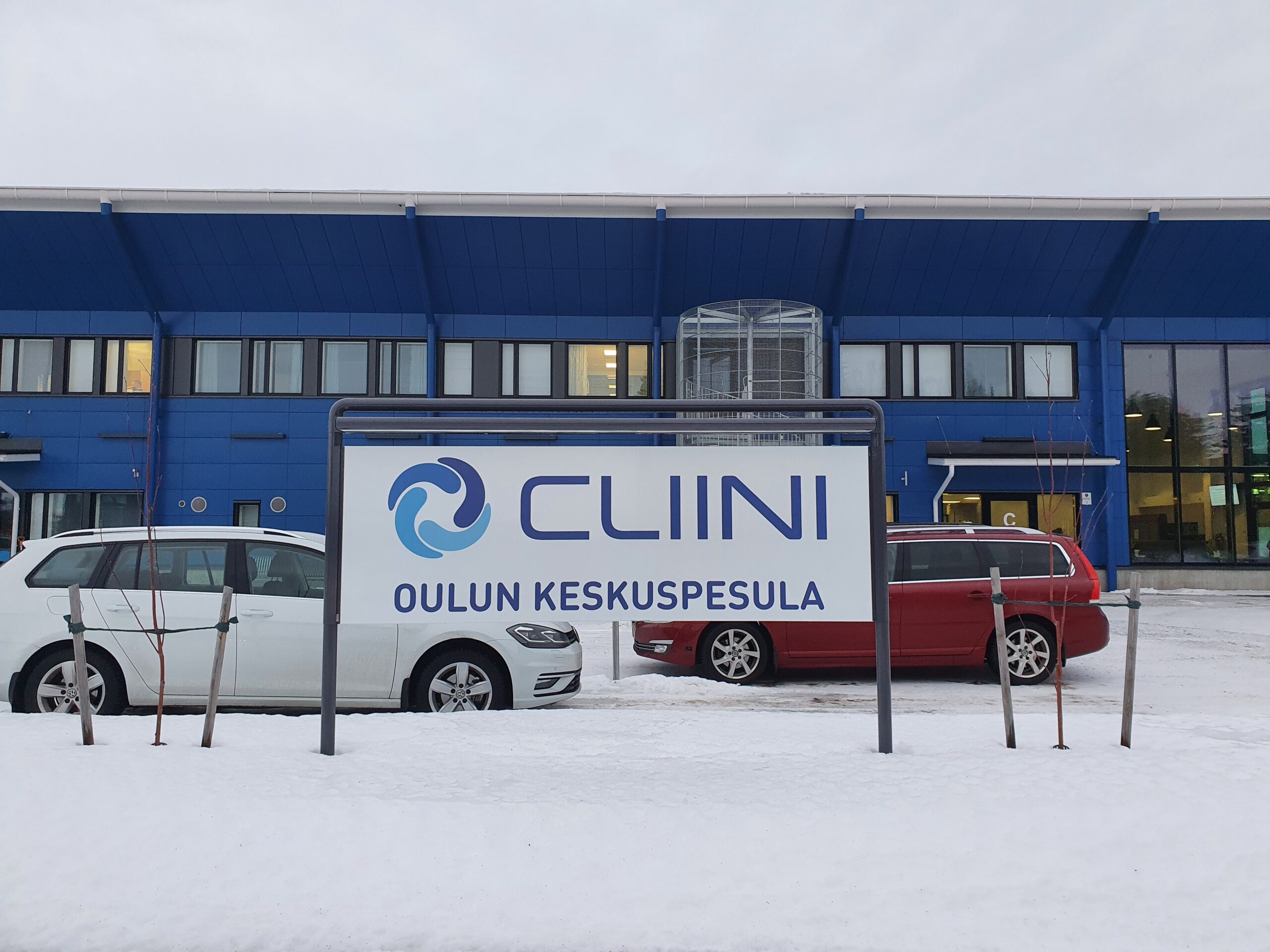 Control clean side monorail in Finland

Do you also want a smart solution for your industrial laundry? Are you curious whether you can perform better in terms of performance, production and happier customers? Please do not hesitate to contact us.